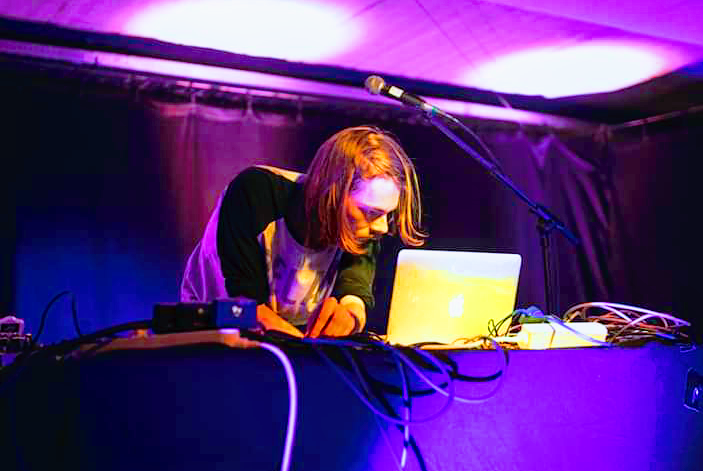 After self-releasing 2 EP’s in cyberspace in 2019 and conquering Europe with his band Hugs of the Sky, Baruch Williamson found himself locked in early 2020, like everyone else. Baruch as an artist has never been blind to the enormous challenges our globalised environment faces and after seen all of his shows wiped out, he decided to make an album ‘Le Vent Qui Crie’, a self-proclaimed wake-up call for the world.

From the beginning very much influenced by his philosophy studies and more specific the vision of Dutch-Portuguese philosopher Baruch De Spinoza (‘God is nature’), Williamson tries to embody elements of a crying nature and emphasise the aggressive institutions who execute this horrifying devastation. Accordes De Quinta from Portugal called his first EP ‘Pop Trench’ ‘a progressive manifesto against the aggressive industrialisation’ .

The main theme that’s at stake is nevertheless not a helpless and intolerable negative spiral with only a lurking sense of doom around the corner, but Baruch wants to address the sustainable pleasure found in the arts and culture, as if we need an aesthetic make-over of the world. It is probably with this in mind that Mes Enceintes font Défaut from Canada was able to say about ‘Le Vent Qui Crie’ that Baruch ‘enjoys himself as a child’. Baruch tries to put his views in a hyper-consistent approach in which ‘DIY’ becomes inevitably a keyword and found partners supporting his endeavours with Dream Museum Records (USA, physical distribution), Wagonmaniac Music (BEL, digital distribution) and Klank Agency (NL, bookings).

Now his electronic, experimental and psychedelic sounds are ready to put live on stage, Baruch started working on the visual aspect of his oeuvre, depicting imaginary outer-world places full of black holes, weird animals and delusional time-warps. His performances can be considered highly experimental and are always different and hybrid within an ever-interacting dynamic between audio and visuals, but are at the same time catchy and filled with plain pop songs, mainly influenced by some of the greatest contemporary composers like Aphex Twin or Nicolas Jaar.