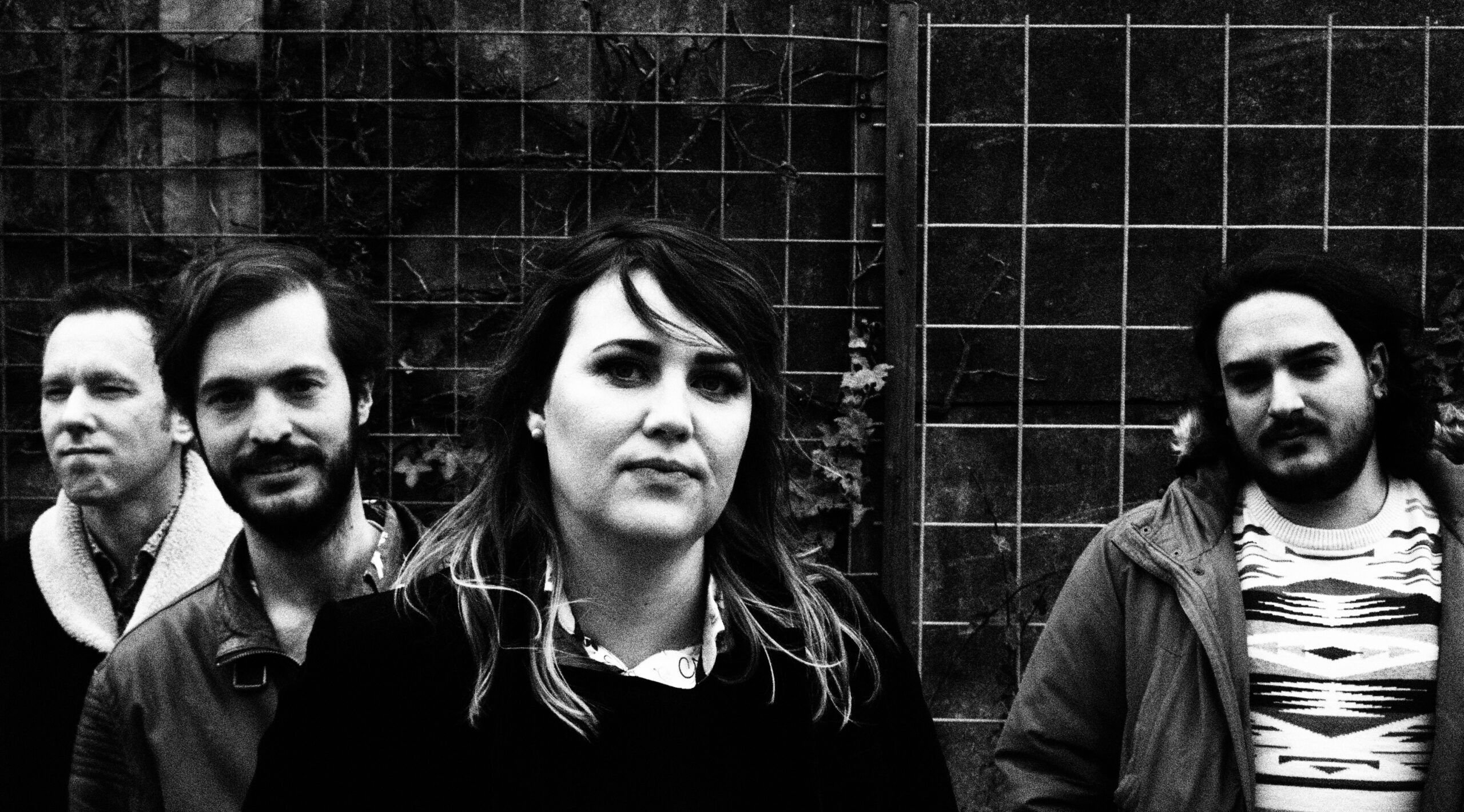 Wilde Kind’s music cannot be placed in a box. The band’s output consists of an interplay of easy listening sounds underpinned by meaningful and bittersweet lyrics.

Most songs combine elements of world, folk and alternative music, with a touch of melancholia that is reminiscent of similar elements in the music of Nick Cave, the Velvet Underground’s Nico and the gravelly female voice of Patti Smith.

Namibian born Danella Smith is the founder of Wilde Kind; her voice, guitar and musical writing are the heart of the band. Her lyrics contain bold messages: In her songs, she grapples with current socio-political issues of the day. Her love of nature, and her nostalgia for her country of birth, Namibia, shines through in many of her tracks. Through her music she stays close to her African roots, inviting listeners on a journey back to her beloved home.

Wilde Kind’s musical offering provides a genuine international flair. People love Wilde Kind’s electrifying and emotional live performances, whether at festivals and music venues as well as on national television and radio in Africa and the Netherlands.

Wilde Kind released their first full-length studio album, Omhanda, in October 2021 to great reviews. Working together with several artists from around the world, the project entails a fun collaboration of individual creative expression, cultural interplay and independent artistry.