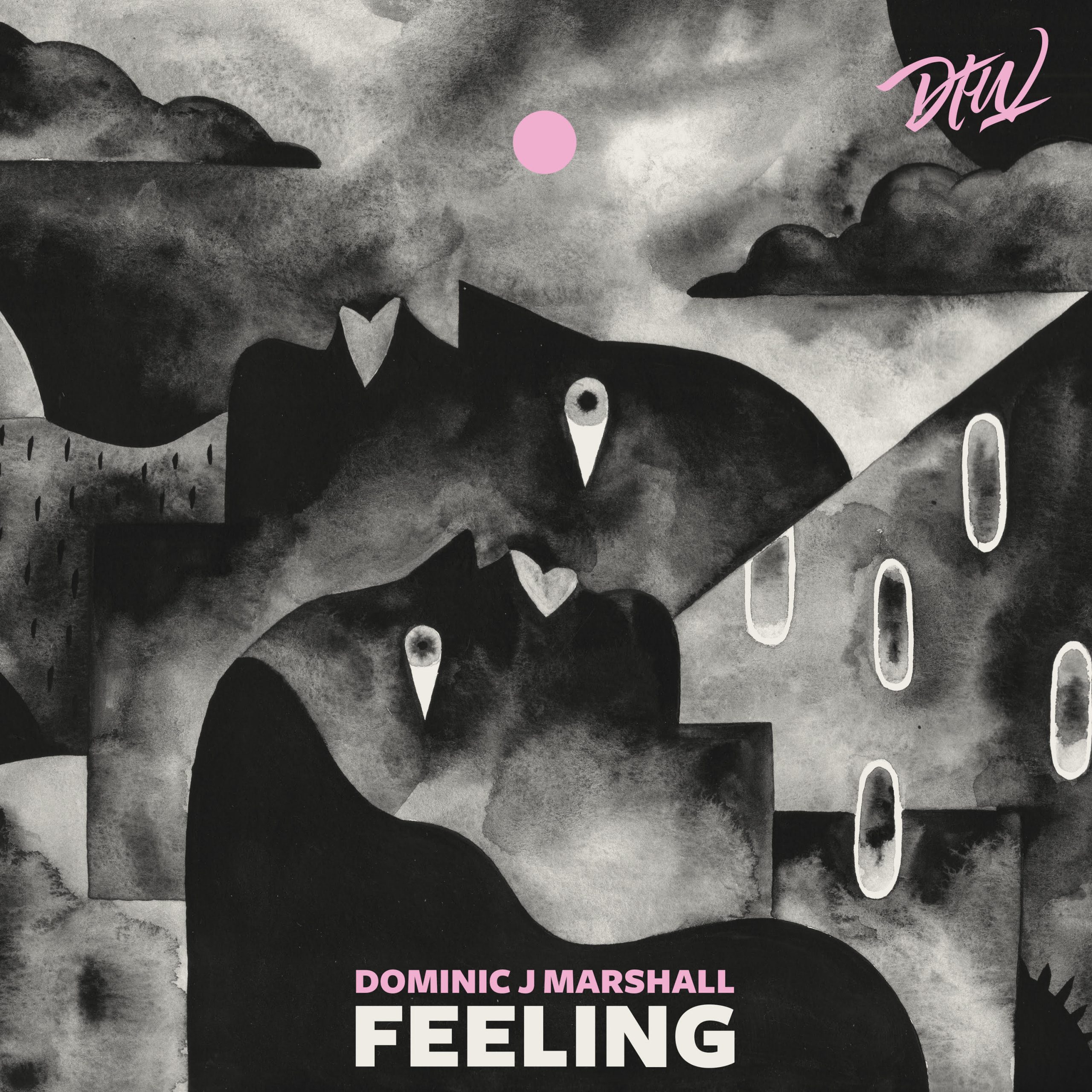 This British musician is the pianist and musical leader of the Amsterdam-based Dominic J Marshall Trio. It is clear this brilliant pianist is inspired by the greats of both today and yesterday.

Marshall’s almost mathematical way of composing and his striking feel for timing have garnered him nothing but praise. His talented trio are bound together by a shared love of music.

The group oscillates between jazz, classical, hip hop, funk, folk, and soul. Marshall was classically trained on piano by his father and later focused on creating electronic beats. At a young age he was presented with the Emerging Excellence Award by jury member and fan Jamie Cullum.

Marshall debuted in 2013 with the album Spirit Speech and last year released the critically acclaimed The Triolithic. Since 2016, he has also been a member of the Cinematic Orchestra.